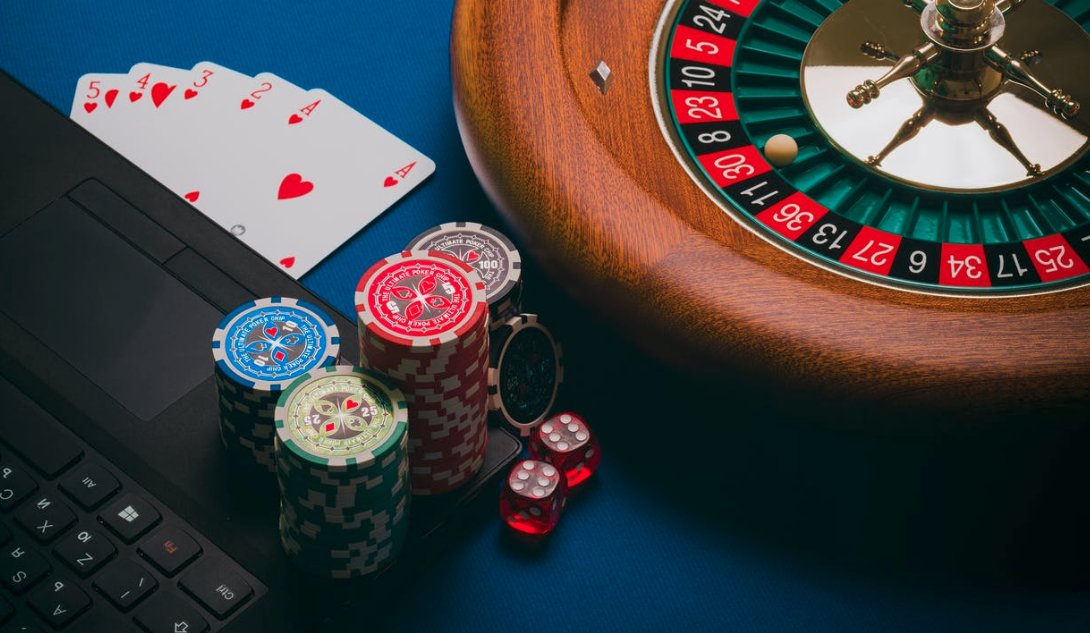 Craps, poker, slot machines and roulette, along with many other games of chance, are playful alternatives that have evolved over time to enable human beings to develop skills, add a little adrenaline and fun to everyday life and challenge luck.

It has been determined that the predisposition to win or lose does not depend solely on luck, nor on the skills of the participants, since there is a mathematical and statistical component of probabilities that avid gamblers can take advantage of.

The theory of probabilities is the reasoned study of chance and was born from the research, observation and study of random phenomena, combinatorial analysis and permutations of games of chance in the 17th century. This makes us think that the development of mankind, gambling, probabilities and statistics have gone hand in hand all the time.

Probability theory bases its hypothesis on the independence of the games or rolls depending on the game, therefore, the total number of favorable outcomes depends on the total number of outcomes. This provides important traces for gambling scholars to obtain a good game, since the results of a game cannot be predicted, but can be calculated.

This game consists of throwing a six-sided cubic object, where each face is marked with a number from 1 to 6. The result is taken by accepting the number that shows the face that is upwards. The probability of getting a number from the six possible faces is 1/6, that is 16.67% of probability for each player. The probability of rolling a number less than 4 or 1, 2 or 3 is 50%, since these numbers occupy three sides of the die that correspond to half of the possibilities. These are the most popular crypto dice game casinos.

This is a very typical game of the casinos of the world. It takes place in a wheel with small drawers that consists of 37 numbers from 0 to 36 and a ball. The objective in the basic versions of the game is to determine in which box the ball will fall. The probability of choosing the right number is 1/36 since the 0 is the house advantage, reducing the possibility to 2.7% of hits.

This game of chance, which consists of guessing which side of the coin is exposed after being flipped, has influenced the decisions of human beings for centuries, marking not only the fun but the initiation of epic battles that have sealed the history of mankind. The probability of hitting the face of the coin is 1/2, which indicates 50% success in just one roll.

This is a widely spread card game as an entertainment alternative where probability theory can be applied successfully. The players’ game strategy is to determine the number of cards remaining in a game, making the relationship of probabilities with the number of players, so they can determine what cards they can expect to complete the winning move. There are even online schools teaching people how to win in Poker.

In the world of casinos and games of chance there are many alternatives, but we must recognize that some like lottery, slot machines and wheel of fortune offer low chances of winning, however, some games like blackjack allow to apply correctly mathematical and statistical strategies extending the possibility of fun and winnings.

View all posts by admin → 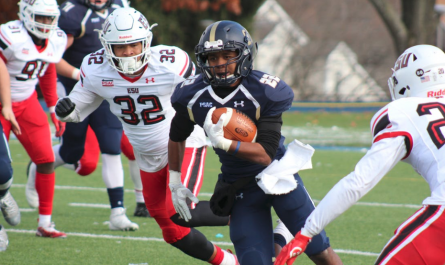 How the Odds are Calculated in Bitcoin Sports Betting

How And Where To Trade Bitcoin With Leverage? 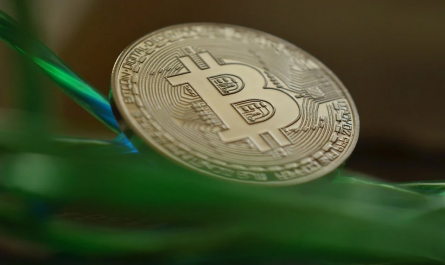